The Glasgow Touch Association run a Summer League every year where we the Lions compete against our local rivals in both mixed, men’s & women’s divisions. 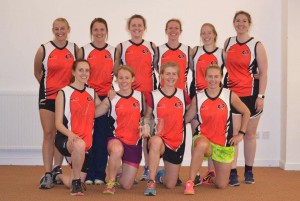