Just a reminder that Social Saturday will be on tomorrow (16th January), as usual, at Glasgow Green from 11am to 1pm.

Prior to this, from 10 to 11, the GTA will run a coaching session. This training will be run for the benefit of (but not exclusively for) the National players from Glasgow, allowing them to expand on and go over any coaching they have received during the National Training weekends. Non-National players are more than welcome and any Lions who are interested, are encouraged to attend.

The Glasgow Lions Touch Rugby Club want to help you beat the January blues by running a fundraising quiz and games night on Saturday 30th January @ 7pm. To add a touch of celebrity, it will be hosted by STV’s very own weatherman, Sean Batty! There are many prizes to be won on the night and a charity auction for the less fortunate featuring such gems as, an overnight stay at the new Village Urban Resort, meal for 4 at Cameron House, full body massage at the New Men’s Store, signed Celtic shirt, £100 Slaters vouchers and many more!

The course was presented by Simon Ebbett, the Scottish Touch Head of Elite Coaching & Monica Wallace, Scottish Touch Mens Open Coach. The Lions and coaches who attended would like to extend a big thank you to Simon & Monica for giving up their time and expertise giving the new coaches valued feedback.

The Lions would also like to thank the Glasgow Touch Association and Coaching Director, Cameron Day for all the work involved in organising the course and for funding the cost of the course in their continued work to raise the standard of the game in Glasgow. 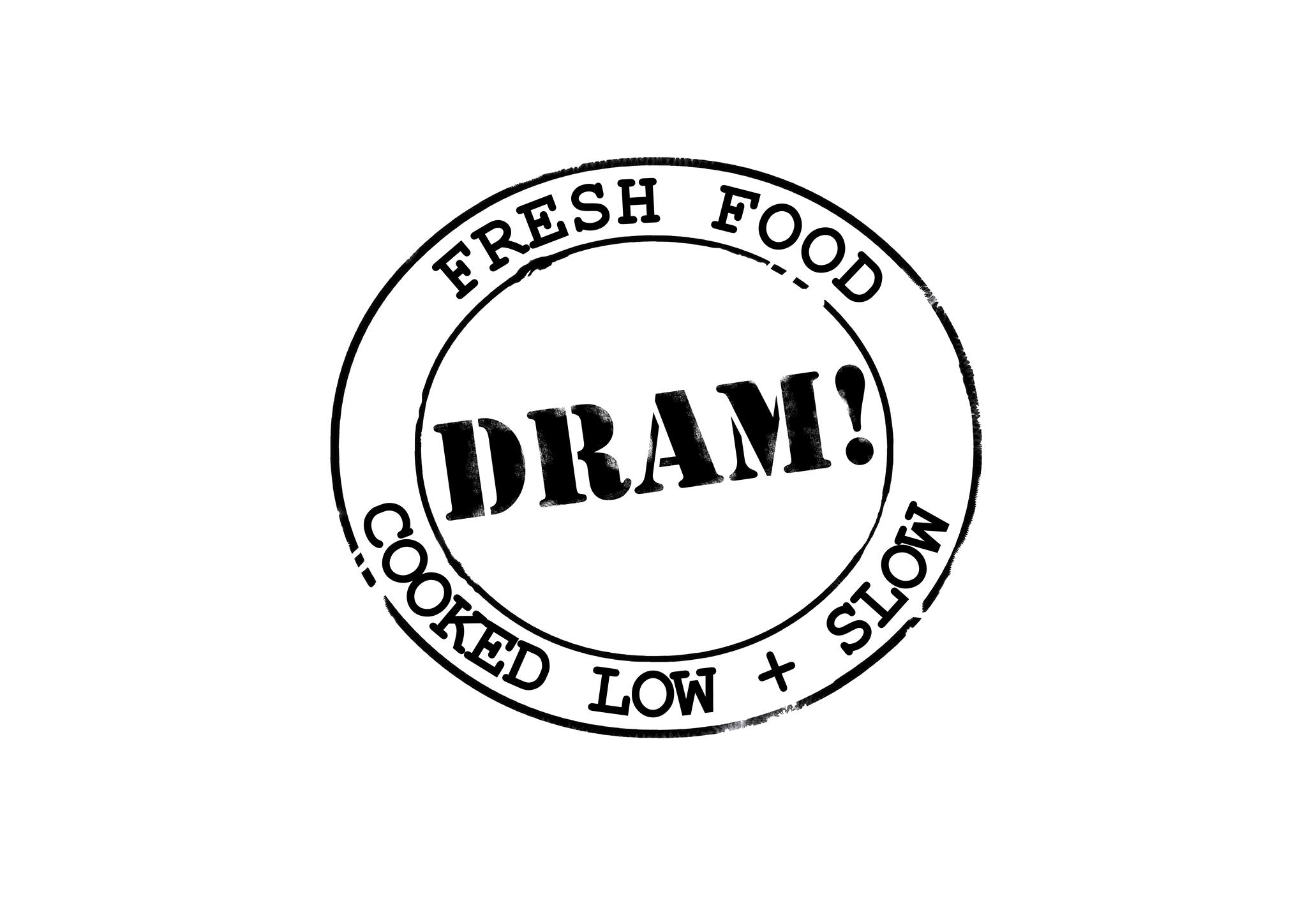 The Glasgow Lions are delighted to announce that the club have once more secured Sponsorship from Dram! We will be having several events there in the near future, starting with the after party for the Club Championships on 22nd August and look forward to many more nights at our spiritual home where the club was founded back in 2007.

Dram! is the place to go for the best that the West End has to offer in smoked meats & stacked burgers, and to wash it down with craft beers & a huge selection of whisky.

If you missed the AGM catch up on a review of the year and all the plans for next season in the following reports.

Well done to all the award winners for the 2014 season.

Player of the Year – Jen Kieran

Player’s Player of the Year

Training will now be back at Glasgow Green, Tuesday & Thursday at 6.30, we need a big push this week to prepare for the Glasgow STS Torunament.

Hello Sports Fans, we have another two tournaments coming up. These will be the last two of the season and your last chance to get your touch on!

You know what to do!

Training will again be at Richmond Park this week. Tuesday & Thursday at 6.30

Training will continue to be at Richmond Park this week, Tonight & Thursday at 6.30pm.